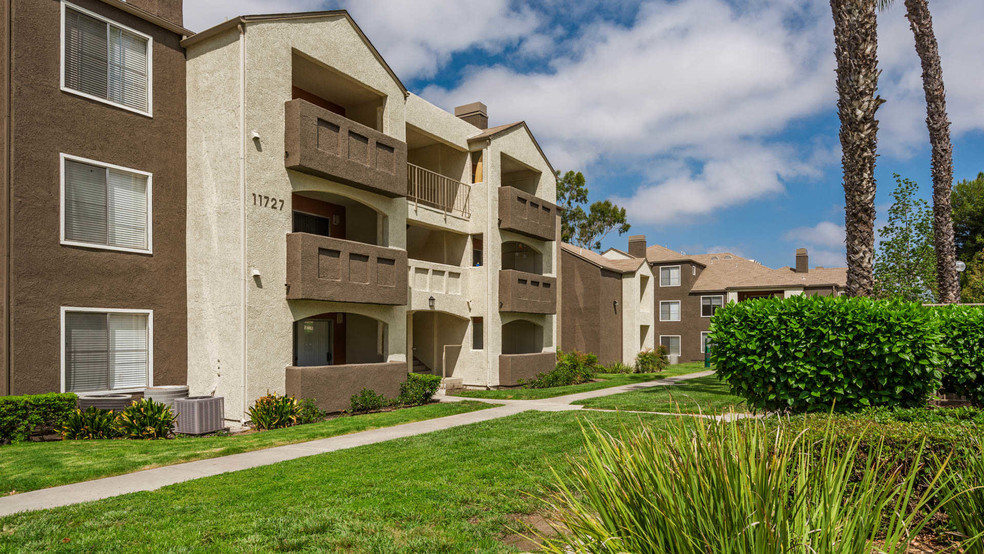 Jumeirah Village Circle is a residential area being developed close to the Expo 2020 venue. This area that is surrounded by key roads and streets is full of townhouses, luxurious apartments, and large villas.

The JVC Dubai property is under development with lots of pending and ongoing construction projects. This adds to the scope of JVC as a potential residence for the growing and moving population.

The residences in JVC consist of different types of large and small accommodations. The villas have big rooms, balconies, and up to 5 bedrooms. Smaller families can adjust in spacious apartments that overlook the area. In addition, in spite of the rising rent everywhere, JVC provides reasonable rates for rents and lease. 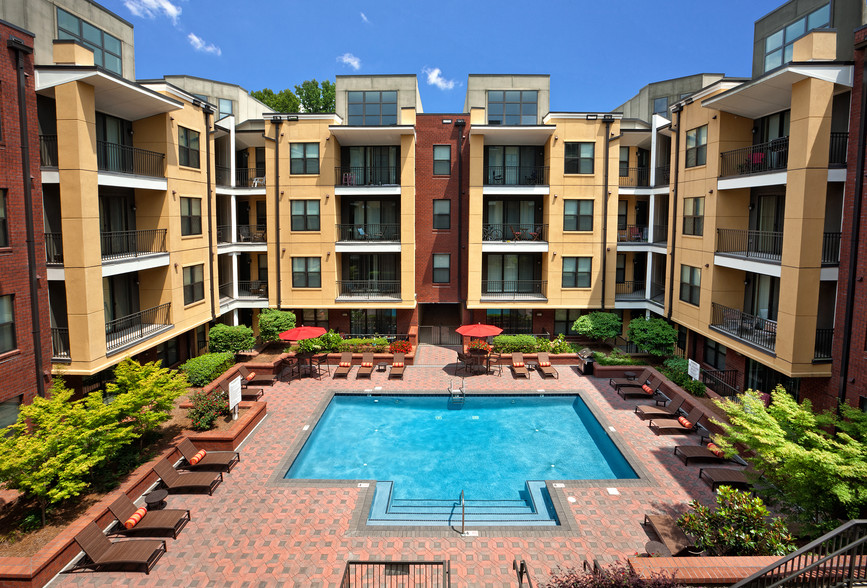 JVC resides in an excellent location. Surrounded by key roads, the access to neighboring shops and entertainment is easy. The Circle Mall is one of the main entertainment venues of JVC. With Nakheel opening a community club featuring a pool, restaurant and sports recourse this year, JVC is all set to become a favorite residential area.

As mentioned earlier, the ease of access to almost anywhere in Dubai is one of the main perks of JVC. Residents of JVC can commute within 30 minutes to and from the airport and take less than one and half hour to reach Abu Dhabi. In addition, Dubai Marina and Palm Jumeirah are a distance of mere 15 minutes.

Public Transport is a little lacking in the area and having a car is a better option. Closest Metro station is Mall of Emirates. J01 might also be the only bus to the area. However, there have been proposals to introduce a tram system and more buses in the future.

Within a distance of 4 km to Jumeirah Village circle are The Els Gold Club and Montgomeric Golf Course. Dubai Miracle Garden also lies at a close proximity at 3.7km. The Grand Maidan or horse race course is also not too far away.

So if you are looking to invest in Dubai, JVC Dubai property would be a good choice.